"Black Box is an exhibition of sixty new and recent videos by Martine Syms. These works are part of a long, incomplete poem in 180 sections titled Lessons. Each lesson is exactly thirty seconds in duration.

"Syms simulates flipping through television channels, repurposing advertisements and listings culled from TV Guide. The flickering, repetitive sensation of moving from one neatly contained narrative to the next creates a glut of signifiers through which to wade. The edges of visual memory become less resolute and are subject to confusion and total collapse. The televisual presents a multiplicity of entries and departures, which Syms puts in the service of defining possibilities for a culturally specific aesthetic tradition. That definition, however, remains assertively porous.”" 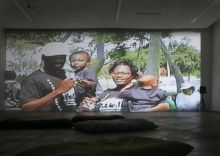 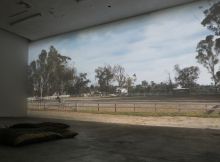 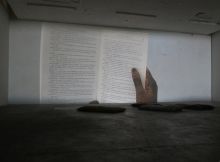 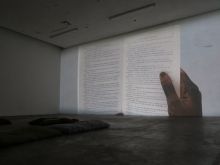 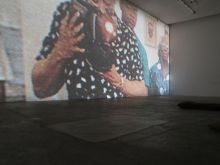 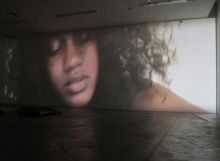 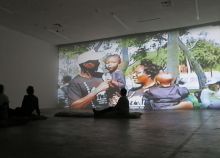 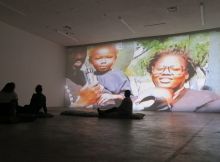 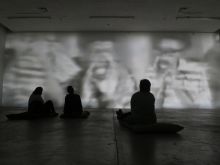 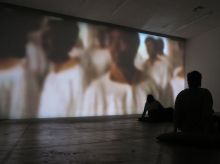 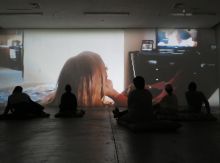 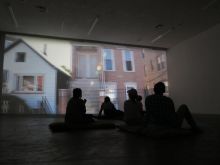 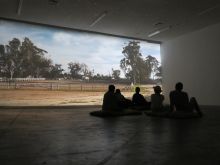 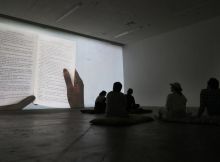 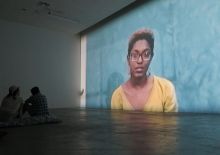 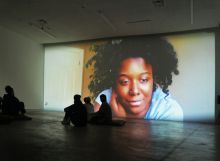 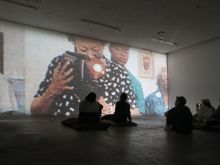 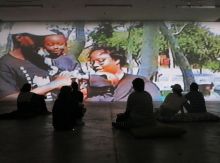 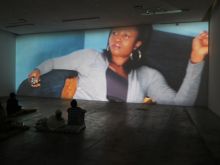