This publication serves as a continuation of Perez Meruane's 2015 project circuitos at Galería Tajamar in Santiago, Chile, exploring the history of the country’s copper mining industry.

The project takes as its point of departure connections between Chuquicamata and the Frank Lloyd Wright designed Solomon R. Guggenheim Museum in New York. Chuquicamata, the world's largest open pit copper mine, was opened in northern Chile by the Guggenheim family in 1915. The works presented address the global circulation of copper as a commodity, extracted from one location and transported to another, alongside copper's inherent capacity to conduct the flow of electricity and therefore transmit information. Frank Lloyd Wright's theory of organic architecture, in which a building and its elements are integrated with their environment, is contrasted in these works with Solomon Guggenheim's willful exploitation of that which comes from the earth -- copper. 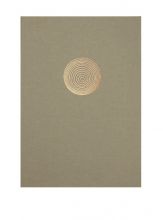 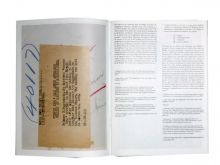 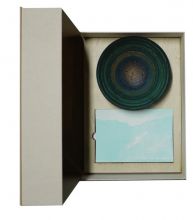 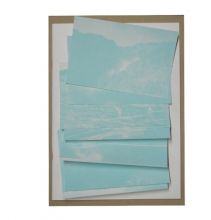 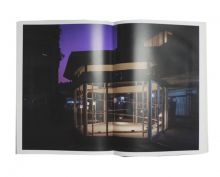