Between 2012-14, Fernández embarked on five walks across the Pyrenees mountains that separate Spain and France, retracing the mass exodus of Spanish Republicans known as La Retirada. The specific routes the artist traveled attempted to retrace those described to her in interviews by family friends and acquaintances she met in the course of her research. In re-staging these historical departures made by others, Fernández engaged with a past that persists into the present day, actively inscribing the recollections of others into her own bodily memory. Beyond these verbal remembrances of passage gathered from her interlocutors, the artist became interested in the objects that had survived their exilic crossings, as well as those material traces that did not. Along her five walks, Fernández in turn collected records of her own journeys through the mountain passes of the Pyrenees. Points of Departure: Five Walks became a means of recuperating and inscribing these personal histories of migration (including her own) through relics and documents both recovered and created by the artist into an archival installation that resists synopsis.

The majority of Fernández’s found and fabricated archival documents are installed onto five glass-paned wooden tables that bear the place names of key points along each of the artist’s walks: Portbou—Cerbère—Bordeaux (2012); Bordeaux—Pau—Canfranc—Madrid (2013); Hendaye—Saint-Jean-de-Luz—Bordeaux (2014); La Vajol—Prats-de-Mollo-la-Preste—Col d’Ares—Camprodon (2014); and The Valley of Bielsa (2014). An incised mark developed by the artist’s maternal grandfather recurs across the wooden surfaces of each uniquely designed table. The documents—in the form of photographs, postcards, letters, drawings, journal clippings, textiles, pressed wildflowers, wood carvings, sculptures, and paintings—are displayed non-hierarchically upon the tables’ surfaces. In their heterogeneity, these disparate objects testify to the experiences of Spanish Republican exiles that exceed straightforward narration. An addendum of accompanying work associated with Points of Departure: Five Walks exceeds the five tables and extends to other peripheral spaces of the gallery, including two wooden shelves and a wall of paintings. By including personal artifacts and other objects created explicitly for the archive among those entrusted to her by her Spanish Republican interlocutors, Fernández betrays her multifaceted role as archivist, historian, storyteller, and inheritor of these histories that have shaped her identity and artistic practice. By valuing contingent documents and serendipitous encounters, Points of Departure: Five Walks insists upon the necessarily subjective ways that histories are transmitted between individuals and across generations.

Points of Departure: Five Walks is accompanied by a publication produced while in residency at Los Angeles Contemporary Archive (LACA). This tome of risographs amounts to a visual inventory of all the objects and documents contained within Fernández’s archive, including several conversations in Spanish recollected and transcribed by the artist that take the first person voice of her interlocutors. Each of the book’s five sections is devoted to one of the artist’s walks across the Pyrenees and thus reflects the displayed contents of one table. A pamphlet containing English translations of the Spanish transcriptions accompanies each edition. 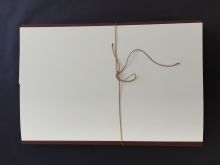 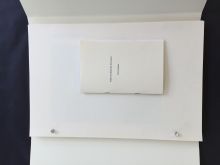 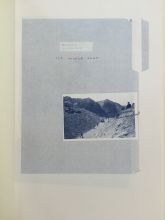 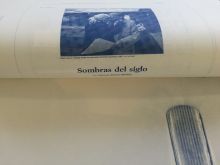 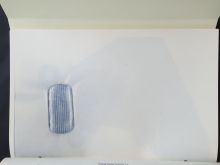 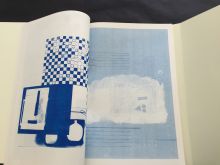 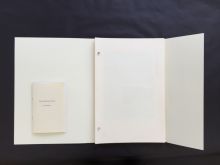 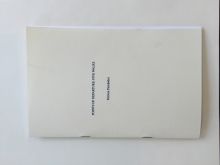 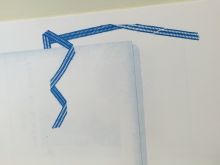 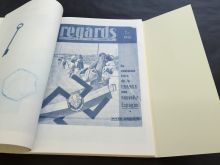 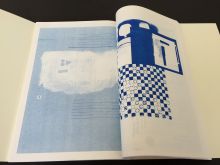 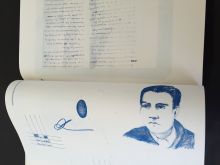 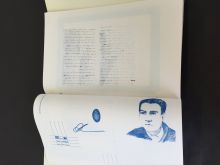 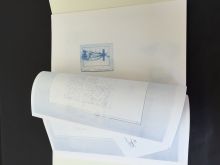 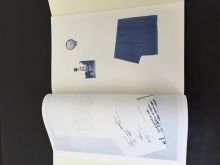 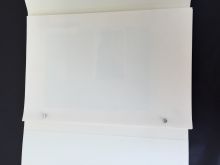 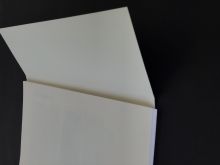 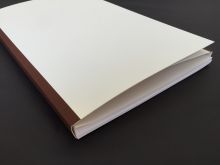 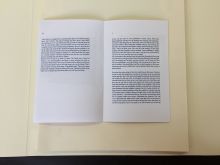 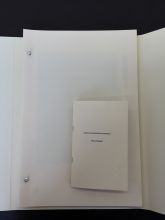 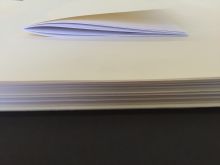 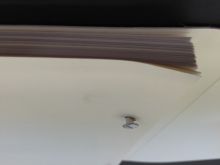 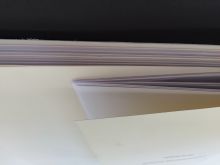 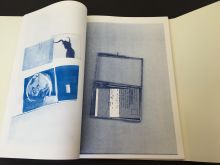 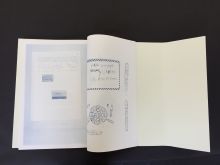 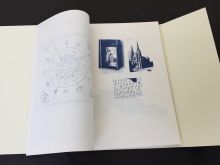 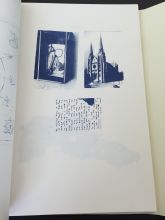 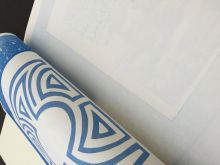 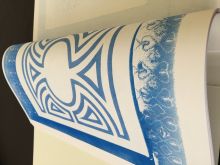