Ponce de Leon seeks to reconcile the sexualized hipster death drive with the liberal establishment’s need for order. PDL intended to allow for the underground art/music scenester to face his/her imperialist impulse directly. Ponce De Leon was conceived with the idea that, if we have a collective need or will to impose our belief system on others, we should at least acknowledge, accept, and confront it without guilt or insincere self-reproach.

Ponce de Leon’s songs are inspired by baroque music, progressive rock, electronic dance music and early hip-hop. Most of our lyrics are about Florida, Ponce de Leon, colonialist encounters and conflicts with Native American tribes. Ponce de Leon the explorer was chosen as our namesake because, as a historical figure, he is considered both a despised conquistador and a quixotic fool who searched fruitlessly for the Fountain of Youth only to die at the hands of local natives. In this way, Ponce de Leon is the consummate millennial American. 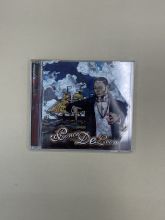 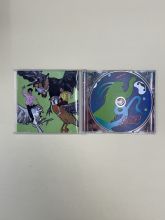