Artists in the exhibtion:

"Touched includes works by selected artists whose practice is "touched" by their passion for ideas or issues that are current in public discourse, and whose work has made an impact in Los Angeles and beyond. The exhibition title also refers to the idea that, through their art and the personal engagement of their teaching, the artists have influenced and affected the lives of others.

The exibition was developed from among the artists that have taught at the Armory Center for the Arts at one time or another since its opening in 1989. The principle that the Armory's teachers have always been working artists is significant. The fact that the Armory works fro ma philosophical understanding that coneporary art reflects a cultural dialog that includes current social, political, and environmental issues is something taht distinguishes the Armory as an institution that introduces students and visitors to the visual arts.

Touched is not about any one issue or idea. Instead it is a grouping of artowrks by sixteen artists that engage the public discourse with deft ambiguity often alluding to multiple ideas at once. The intention is to present works that function as catalysts to combine seemingly unrelated thoughts, and in doing so, reveal linkages between the juxtapositions and contradictions we all struggle to reconcile. "

-Excerpted from the introduction by Noel Korten, curator 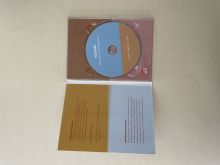 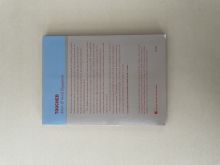