Hoard Inaugural is the 'inauguration' of a collection of works whose subjects or creators tread the line between the indexical, rationalized modality of the archive, the aestheticized art collection, and the 'hoard', a term that has become synonymous with irrationality and psychological dysfunction as manifested in material accumulation.  The title begs the question- can a 'hoard' in fact be 'inaugurated' or does it necessarily arise spontaneously from repressed, subconscious forces- either in the interior psychological realm, the 'real' or objective realm, or in the ossification of the irrational within the otherwise 'objective' historical origins of much of the work?

The standard cultural interpretation of hoarding roots it in dysfunction, in OCD and the legacy of Freudian anality as it collides with the material world. Hoarding is often regarded as a malady affecting the lower tiers of the class spectrum, however, when value judgments regarding specific materiality are removed, it bears remarkable similarity to some of culture's most highly regarded activities. Activities such as the accumulation and preservation of artifacts in museums, libraries, and archives, and the acquisition of wealth or money above levels necessary for survival.

Photographs of the homes of Modernist collectors like the Arensbergs, or Gertrude Stein and Alice B. Toklas, or of Andre Breton's atelier, or of Freud's office, betray similarities to scenes on the television show Hoarders, with the important difference that the objects piled into the collectors' spaces are considered 'culturally significant'. This significance is very much a phenomenon of external cultural agreement; the value of a given collection or 'hoard' is based almost entirely on externalist considerations. The hoard differs from the archive perhaps only in the degree of its subjective definition of value.  Erich Fromm defined hoarding as:

...the acquisition of, and failure to discard, possessions which appear to be useless or of limited value.

The hoard is thus often a source of private meaning or pride and public shame. Hidden, occulted, a family secret, it's meanings and connections are known to only one or a few, perhaps to an amour fou, perhaps to a 'nuclear' family, perhaps to a generation or two of descendants.

Social Psychologists Randy O. Frost And Rachel C. Gross's landmark 1993 study The Hoarding Of Possessions was a detailed attempt to get beyond Freudian analysis and OCD and to address instead the psychocultural roots of the phenomenon. Frost and Gross cite Furby's analysis as one sociocultural precursor:

Furby concluded that central to the meaning of possession is control. Possessions are meaningful because people have use of them, or control over the use of them. People need to feel in control of their environment, and possessions allow them to do so.

Alan Tofighi's TPLRDR Stereographically Reprocessed I VII incorporates seemingly polar extremes of the ontological axis – hoarding and VR  – opposing the overactualized to the purely virtual. Tofighi's photographic VR reproduction of an actual hoarder's home suggests that the two phenomena are linked existentially and epistemically. The hoard which renders a home uninhabitable appears here tied to mounting terror around the crisis of homelessness which removes the body from the home entirely, exposing it to the 'outside', the violence of the street, and tying it to virtuality, the disappearance of 'actual' objects and enclosed space. Fullness and alienation, the fullness of terror in Freud's 'unheimlich' (unhomely), and the 'uncanny' emptiness of VR are linked. The piece also suggests the ongoing critique of materiality in art rooted in twin exhibitions by Arman and Yves Klein, 'Full' and 'The Void', one filling, the other emptying the space of Iris Clert's Paris gallery.

Hande Sever's video works reveal the mechanisms of the index and collecting in the process of 'othering' political dissidents and immigrants, a methodology born in the 19th Century with the Hollerith tabulator, a punchcard based protocomputer for sorting populations. Günler Yürüdüğünde (As Days Started Walking) chronicles her mother's experiences, told through vintage Turkish television footage and objects, following the aftermath of the 1980 Turkish coup d’état.

Olivia Mole's VR and video work upsets cultural agreements on the values and meanings embodied by mainstays of popular and children's culture. Across a wider project, Mole reinvents the figures of Bambi and the medieval unicorn as cultural fugitives who have rejected the work of cuteness and availability. Bambi Holes presents a Bambi unmoved by a barrage of casting agent pitches, in a state of emotional inertia brought on by an excess of manipulation.

Misael Oquendo’s video Ladrón vertiginously accumulates AI and CGI imagery, obscure subcultures, and peculiar narratives, piling a story about a family’s multigenerational oyster addiction onto a narrative about an archive of samizdat maintained by a ‘master’ incel. The result is something like a hallucination of the contemporary through the skewed lenses of Reddit and 4chan, the fog of Youtube and Gab aesthetics, and outrageous but weirdly personal narratives.

In Use By ۸۷ (Use by 87), Arshia Haq memorializes the television and advertising culture of the SWANA region (a region that she reimagines in her ongoing project Discostan) from the period of her youth, to create a catalog of personal and cultural 'expired' desires.

Kabbalah scholar and Walter Benjamin associate Gershom Scholem's speech at the inauguration of the Golem Aleph, the first Israeli supercomputer, linked the retributive folk legend of the Golem and the alphanumerical mysteries of Kabbalah to the birth of technoscience. Adam Wand's video The Golem of Rehovoth integrates Scholem's speech, ephemera and publicity related to the unveiling of the supercomputer, and scenes from the early 20th Century Golem film subgenre.

Works by Kelman Duran, the Autonomous Oral History Group, and Nick Kochornswasdi raise questions of presentation, distribution, and facticity. Each incorporates the aesthetic and distributive elements of 'entertainment' to deliver information and data most often reserved for the sociological database or the activist meeting. Duran's underground dance music and videos incorporate documentary sound and footage from the Dakota Water Protectors and other contemporary indigineous protection and liberation movements, bringing these movements into conversation with international youth culture. The Autonomous Oral History Group counterveils diverse individual's relationships to power in the form of recorded oral histories with danceable music and indexical, gridlike videos. Nick Kochornswasdi’s online game Please come over, featuring a friendly yet disturbing avatar of the artist showing the player around his virtual home, drove Markiplier, a Youtube gamer with 24 million followers, to near insanity and in the process exposed 3.2 million viewers to the artwork.

Several works explore the vast world obscured by Nondisclosure Agreements, other forms of hidden information, and what could be characterized as the archival equivalent of Bataille's 'accursed share'. This type of illicit archive is well known to legal scholars and tabloid journalists and the viewing of it, sometimes the mere knowledge of it, can invoke a sense of rapturous disoccultation, of 'scales falling from the eyes'. Alternatively, it can trigger one's sense of 'never being able to unsee' unethical, specious, or fetishistic information. The Bibliotheque Nationale's archive of the Marquis de Sade, the Vatican library's collection of grimoires and other 'opposition' literature are but two examples of how the abject and tentacles of irrationality can be indexed, rationalized, and recuperated by the archive.

In their work with smuggled footage, Anonymous explore the subject of their own NDA's, a Malibu based narcissist intent on turning her life into a reality television show. Another anonymous suppressed film tracks the descent into drug abuse and madness and the eventual demise of a pharmaceutical heiress. The Rapterotica/Cephalerotica Index catalogs the products of several fetish subcultures, in the case of Rapterotica a parodic fetish subculture with roots in the 'real world', in the case of Cephalerotica, a subculture with roots in Hosukai's infamous 18th Century print The Fisherman’s Wife culminating in the 'accursed' Overfiend films of 1990's Japan.

A collection is a tricky thing. Somewhat akin to the creation of the Winchester house, with its chaos of useless spaces and deadend staircases (following a psychic's suggestion, the owner, heiress to the Winchester armaments fortune, continuously added to the home as a means of placating the hungry ghosts of victims of gun violence), a rational, organized collection can devolve into chaos much as valuable artifacts can devolve into uselessness. More prosaic than the vaults of unseen artworks that termite the mountains surrounding Zurich are the overstocked vintage record and book stores of the San Fernando Valley, stores like Atomic Records and Ulysses' Voyage,  with aisles rendered impassable by unexamined cardboard boxes full of unknown pleasures and their abject neighbors, prop houses and FX shops like Dapper Cadaver that overflow with polyfoam severed heads and limbs. Famous cultural institutions are similarly results of this process, the Watts Monument, the chaotic bookshelves of the Warburg Institute, or artistic and literary works, Benjamin's Arcades project, Warburg's Mnemosyne Atlas, Noah Purifoy's 66 Signs, Harold Szeeman's Museum of Obsessions...

Hoard Inaugural's works function on a vector divorced from the model of the standardized, refined index or 'complete' artwork. They are works and collections that tarry with the hoard and sometimes succumb. The works suggest the possibility of endless conjugation and the impossibility of final categorization, they contain evidence of digging, of obsession, and in some cases unresolvable moral quandaries. If the index, the archive, and the collection are tools and signs of power, the hoard is itself a form of power, prerational, preconcious; transcending categorization, 'information', and knowledge; occasionally eclipsing human understanding itself.

Los Angeles Contemporary Archive (LACA) is committed to making our programs and events accessible to everyone who wants to attend and participate. As our facility is limited to staircase access, we extend our best efforts to provide accommodations or assistance.  Please feel free to contact LACA prior to any events or for site visits. 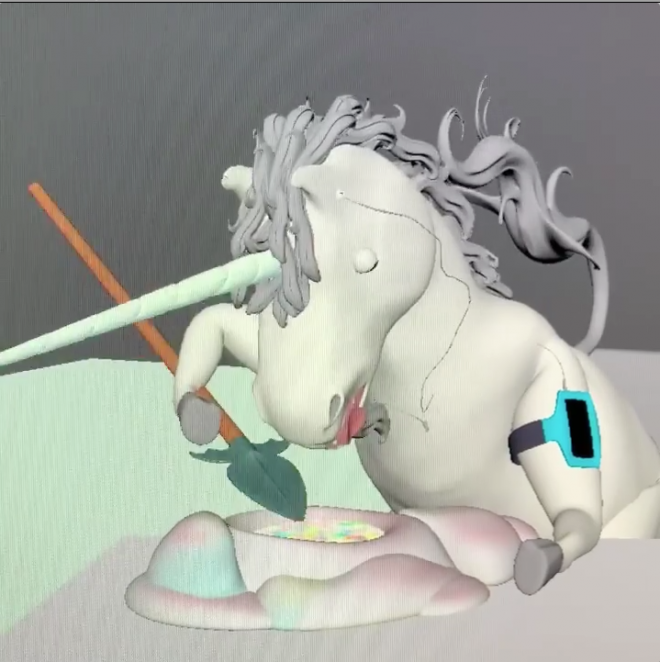 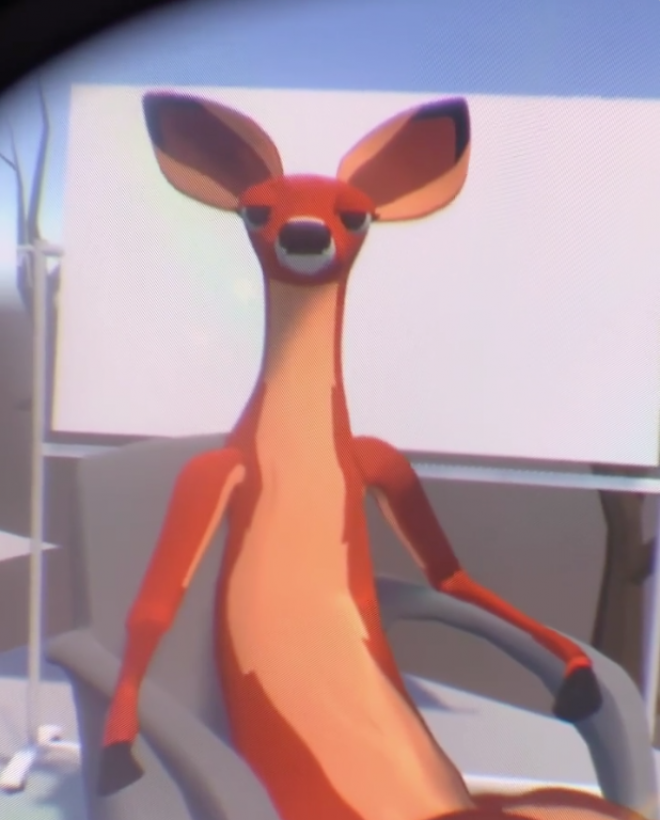 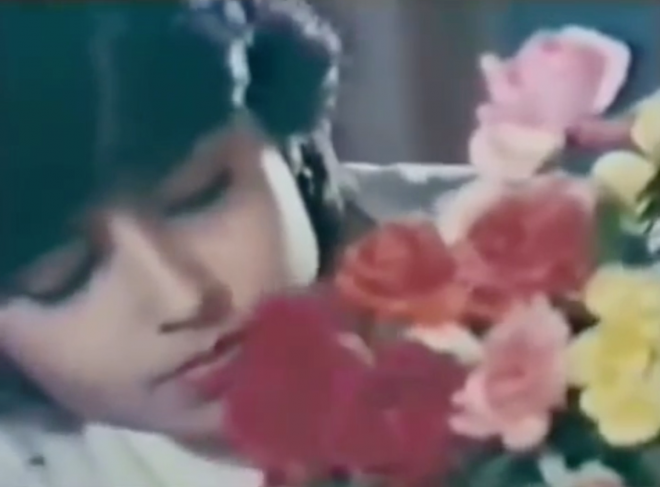 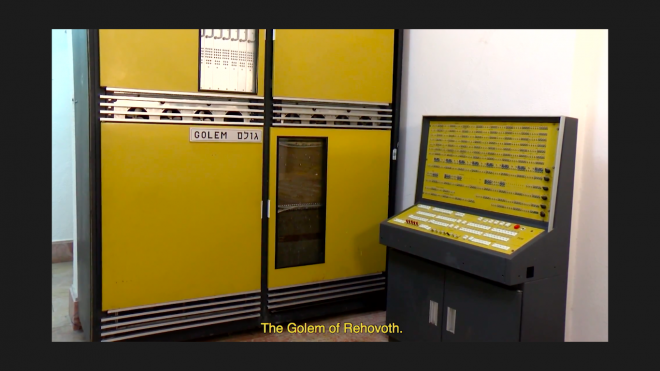 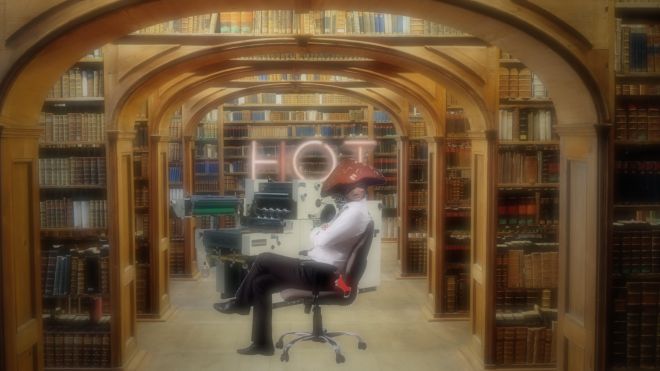 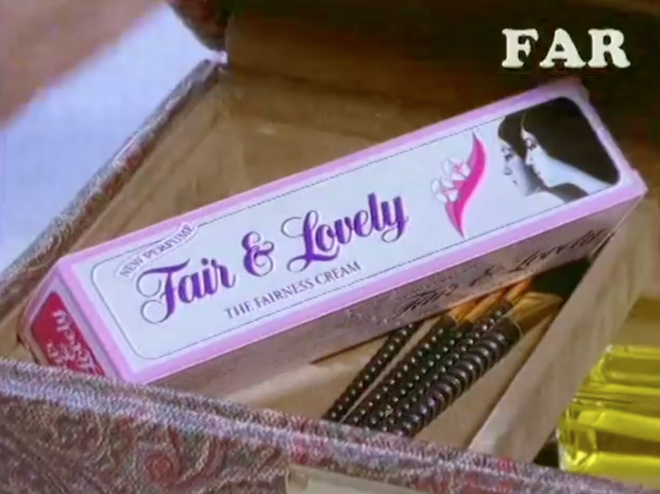