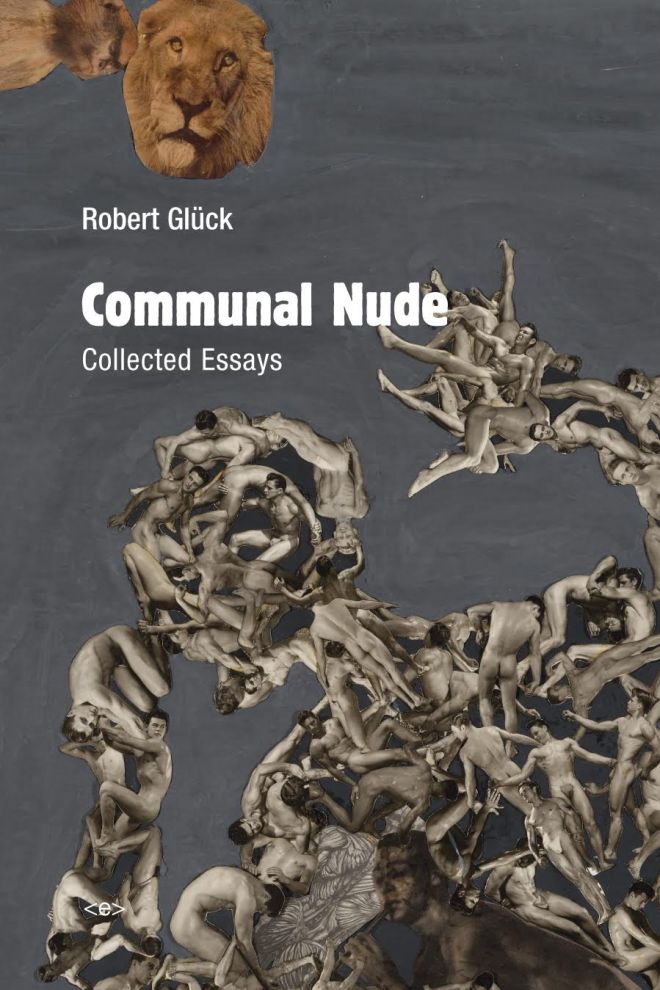 Robert Glück is a poet, fiction writer, editor, and New Narrative theorist and has served as director of San Francisco State’s Poetry Center, codirector of the Small Press Traffic Literary Center, and editor for Lapis Press and the literary journal Narrativity. He lives in San Francisco and is a Professor of Creative Writing at San Francisco State University. Communal Nude: Collected Essays was published by Semiotext(e) in the spring of 2016.

Colm Tóibín is the author of eight novels, three of which have been shortlisted for the Man Booker Prize. He is Professor of the Humanities at Columbia University, a regular contributer to the New York Review of Books, and a contributing editor at the London Review of Books. His film script, Return to Montauk, is currently being directed by Volker Schlöndorff in Germany.

Robert Dewhurst is a poet, teacher, editor, and poetry scholar. He is coeditor (with CAConrad and Joshua Beckman) of Supplication: Selected Poems of John Wieners (Wave Books, 2015). His publishing projects have included Satellite Telephone magazine (2007–2010) and Wild Orchids journal (2009–2011, with Sean Reynolds); currently, he publishes Scary Topiary press. He lives in LA, where he is poetry editor for Semiotext(e)’s Animal Shelter.